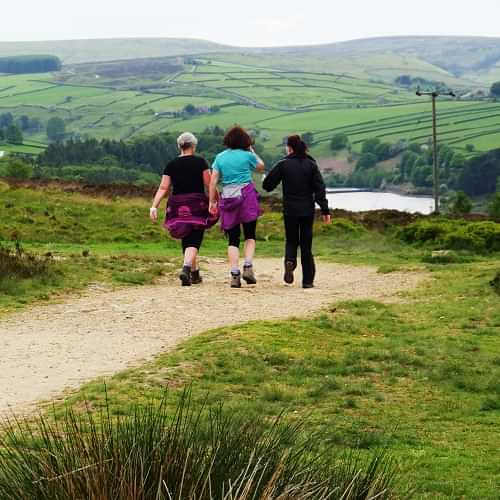 Penistone Hill Country Park is located between the village of Haworth and the moor and is a site of three dis-used quarries.

It has small car parks at its outer edges and a larger car park at its top. All offer free parking and are ideal for those going on to explore Haworth Moor.

Download a map of Penistone Hill Country Park showing how to get there and the free car parks.

The site was previously used as a source of sandstone rock and the three quarries, named Dimples, Penistone and West End supplied materials for local houses, roads and reservoir networks. Quarrying finally ceased in the late 1960s.

Coal was also mined at the site supplying local mills as they converted to steam power, though the seams were generally thin and of poor quality.

When the Keighley & Worth Valley Railway arrived, better-quality coal could be transported in to supply the mills, and eventually the ‘bell pit’ mines were closed and sealed after just 10 years of mining.

It is believed that Penistone Hill derives its name from the gambling game ‘Gamepenny Stone’ and it is known that men gathered there to play it.

Penistone Hill can be visited on the ‘Escape To The Moor’ guided Haworth walk which takes you off the beaten track to all the key Bronte beauty spots.

For Fun And Leisure

Penistone Hill is littered with rock boulders, quarry spill and small ponds, known as forth ponds. The area is ideal for mountain biking, dog walking and leisurely short walks. With care, the boulders can be used for rock climbing by children, though this needs to be supervised.

There’s also a heritage trail around Penistone Hill Country Park with information about its past and geology and this can be downloaded here.

The West End cricket ground is also located at the top of the hill and surrounded by a dry stone wall and heather. It boasts one of the finest views of any cricket ground in Yorkshire.

In 2016, a full-sized replica of Bronte Parsonage and its surrounding buildings were built on Penistone Hill to film ‘To Walk Invisible’, a BBC tv drama penned by Sally Wainwright.

This looked at the famous literary family and focussed on the incredible obstacles the sisters had to overcome in order to write and publish some of the greatest novels in the English language.

The set was dismantled immediately after filming and unfortunately, no trace of it now exists. The filming caused a lot of local excitement and the production was extremely well received. It’s still a must watch programme! 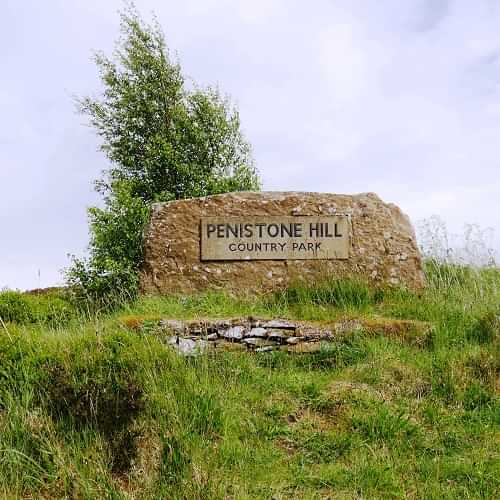 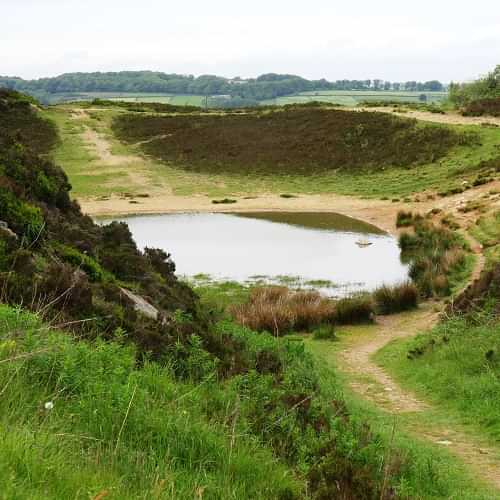 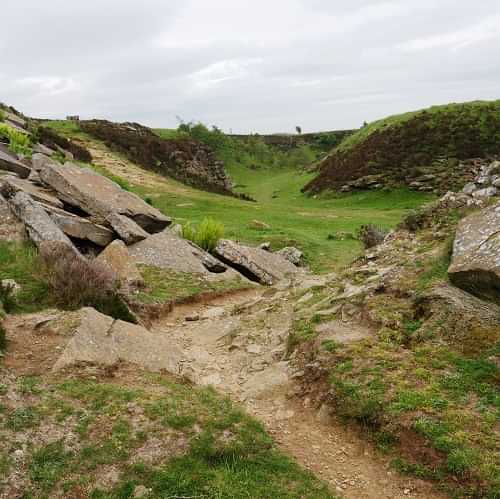 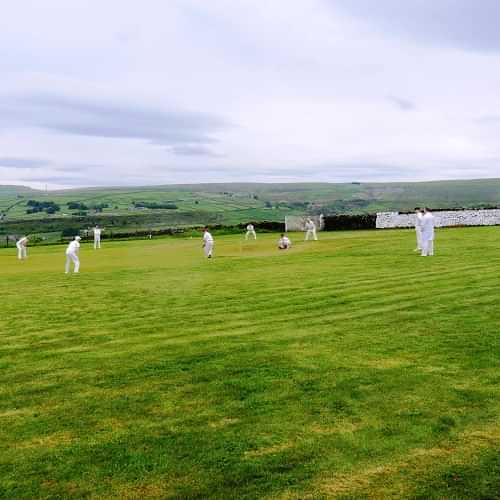