Keighley And Worth Valley Railway

Step back to a bygone age of industrial sights, sounds and smells of steam and diesel trains. 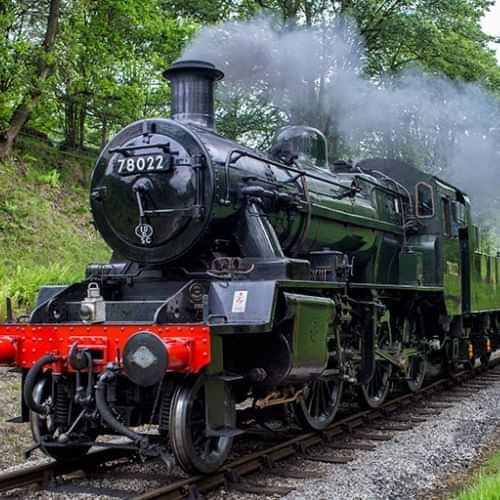 Keighley And Worth Valley Railway - for a nostalgic journey

The KWVR is a 5 mile heritage railway that opened in 1867 and runs between Keighley to Oxenhope via six stations.

It’s best known for its role in the 1970 film version of Edith Nesbit’s story The Railway Children, which can be walked, but has appeared in many other TV and film productions.

The Railway hosts many events throughout the year and attracts a wide range of visitors and enthusiasts.

Tickets for the Keighley And Worth Valley Railway are:

A Potted History Of KWVR

The railway was built to serve over a hundred mills of the Worth Valley which needed coal and other supplies, as well as a means of taking the finished textiles to the wider world.

The later decline of the railway was due to a combination of installing electric motors to power the mill weaving looms, the introduction of diesel buses which made the journey for workers more convenient and the advent of central heating which didn’t require coal. The railway eventually closed in 1962.

After many years of volunteer struggle, the line re-opened to passenger traffic in 1968 and has since been lovingly operated by over a hundred volunteers and staff.

The Railway Children is a 1970 dramatization of E Nesbit’s Classic novel about three children whose lives dramatically change when their father is sent to prison, and their mother takes them to live in rural Yorkshire, uprooting them from their middle-class London life. Their new home backs onto a railway line, which brings unexpected adventures and new friends when the going gets tough.

The Railway Children Walk is approx 6 miles long and incorporates key film locations such as:

The Railway Children film is an endearing family favourite and one that is still enjoyed today. 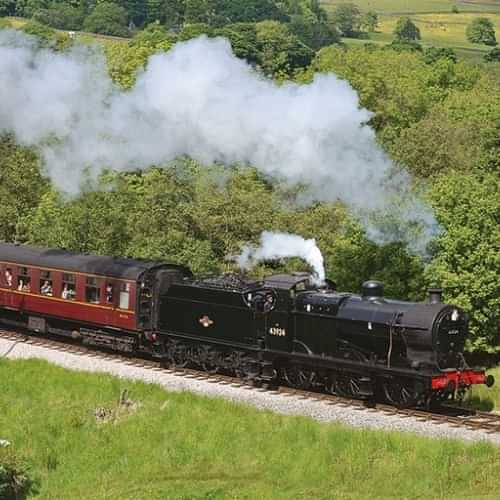 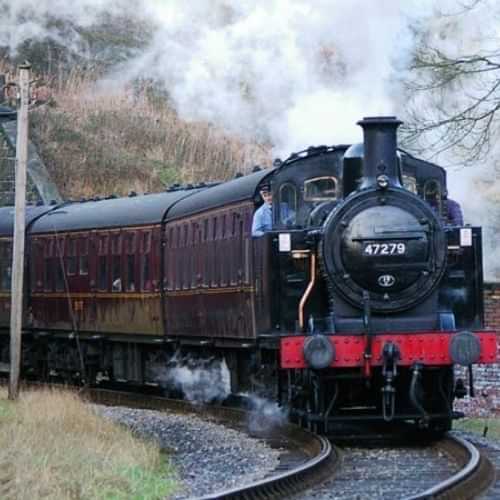 Emerging from the tunnel 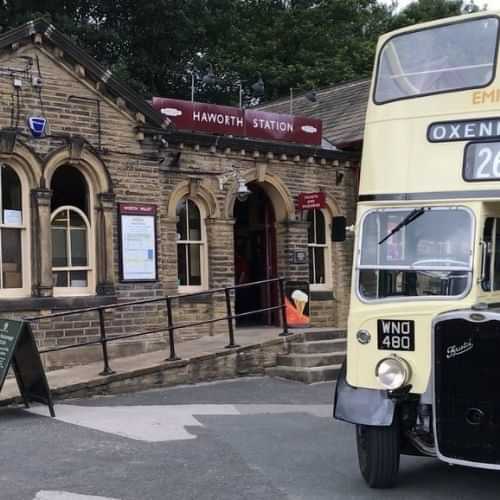 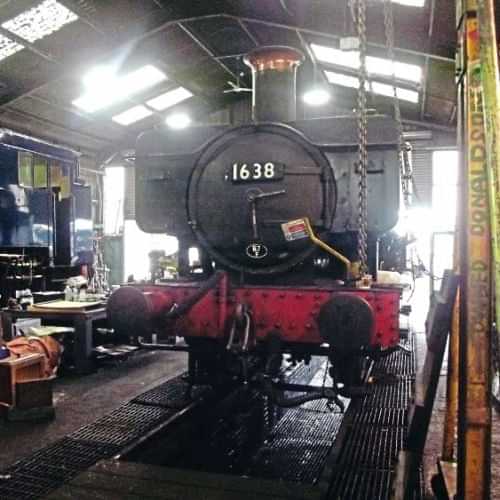